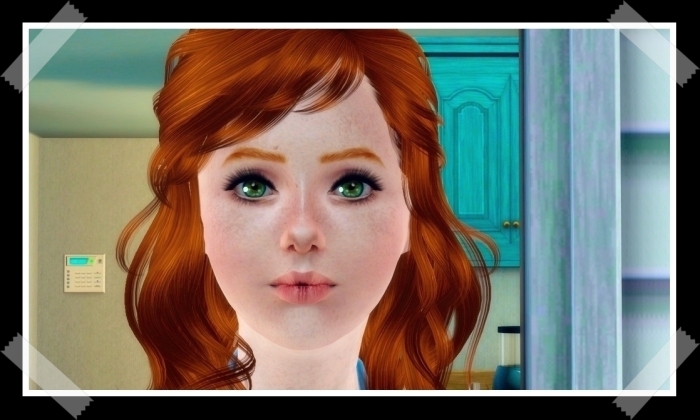 “If you would stop spending so much time alone, you’d have so much fun!” her sister would point at Memphis. It was a common complaint, one that Memphis tried not to take to heart. The two had made due since their parent’s accident and even if the freckled ginger was adopted, Memphis missed them dearly. That’s why she started a journal, because “diary sounds so childish”, to write down her thoughts and feelings. Turns out, there may be more to write about than Memphis had anticipated.

First Impressions: This is a long term story that starts out simple and slowly becomes more complicated. Life tends to do that, after all, but for the protagonists, sometimes the difference from normal is like night and day. This story is sure to reach out to hearts of dorky nerds everywhere as the main character struggles with social awkwardness and grief. The consistency centered around the theme of writing “Dear Diary” in every title is perfect for this saga of generations.

One thought on “Noble Doubt – Rosemary”