The day started out in a very fun way; Lexi and Roberto had woohoo. They were bored and the kids were asleep. When the twins woke up, they had fish tacos for breakfast since their parents didn’t wake up to make them breakfast. The twins went to school that morning again. In P.E class Dylan had to run a couple of laps to build stamina and lung capacity. He had the option to hide under the bleachers, but he decided to run. From continuing to run he got a small performance gain. Drew heard there was a birthday party for one of his friends and he was not invited to it. He decided to as his friend about it. That friend is not his friend anymore. 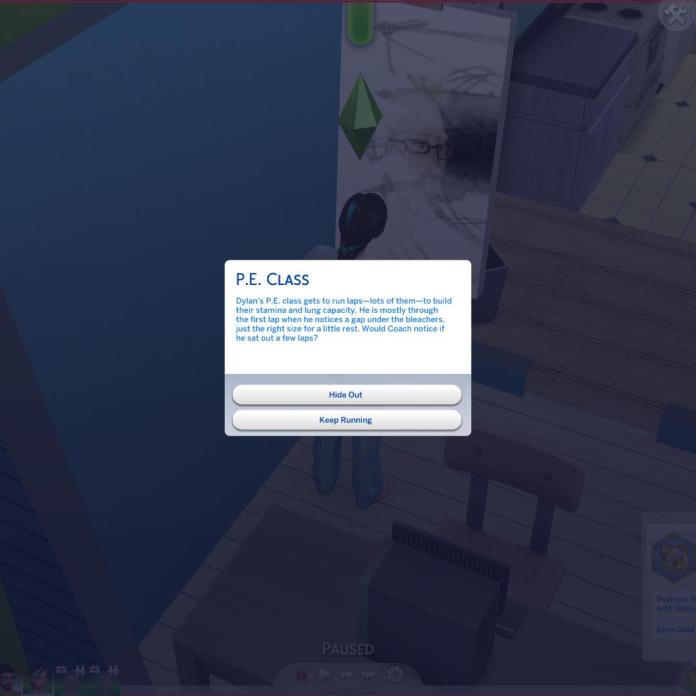 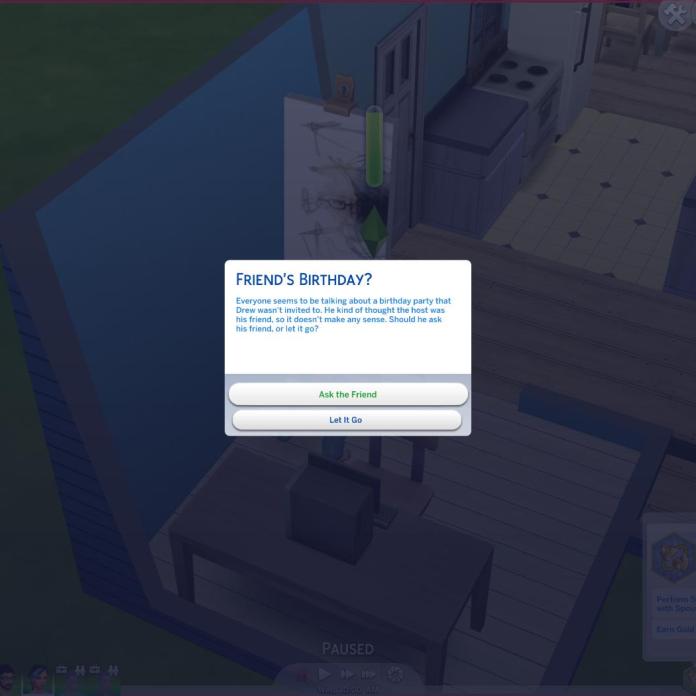 At home, Lexi was feeling really nauseous that she actually threw up. The last two times she felt like that was when she was pregnant with Robin and the twins. She thought it would be a good idea to take a pregnancy test to make sure 0that she was really pregnant. The test came back positive and she will be eating for two. Lexi was really nervous that she has no space for another baby. Alice called Lexi to ask to invite her to Hogan’s Burger Bar for breakfast, so she went. The first person she told, that she was pregnant, was Alice. She knew that her husband should have known first but they were already there talking and it kind of escaped. Alice and Lexi spent hours waiting for their food and it never arrived, the service was very slow, so they just left and went home. 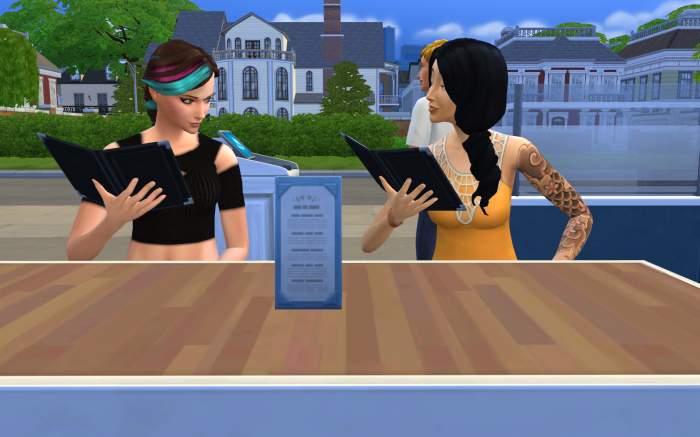 The twins got home from school and Dylan was tired from running. Dylan was sad that he lost a friend. Lexi tried her best to try and cuddle him and make him happy again. The twins played with their doll house and did homework. They also ate dinner and then the whole family went to sleep.