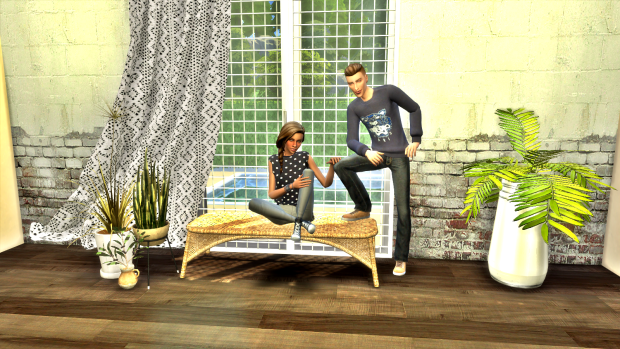 Desiree Osei is greeted by an empty room, empty fridge, and empty relationship with her estranged father after her mother passed away. Furthermore, the annoying neighbor won’t stop playing his guitar in the middle of the night. But as she deals with the grief and isolation that commonly comes in adolescence, she also finds glimmers of normality as she learns, loves, and lives.

This coming-of-age story touches on the life of a teenager and dealing with the sense of loneliness in a world that never stops spinning. The characters are realistic and draw readers into the story simply because of how relatable they are. Toss in a bit of romance and you’ve got a great story to sit down to with a cup of coffee.